Singapore increased its gold reserves by about 20% earlier this year in a largely under-the-radar move that saw holdings expand for the first time in decades.

The purchases, which totaled about 26.3 tons, took place over May and June, according to data from the Monetary Authority of Singapore’s International Reserves and Foreign Currency Liquidity reports. The move came to wider prominence when it was picked up in the International Monetary Fund’s monthly update, which shows it was the first increase in figures dating back to 2000. 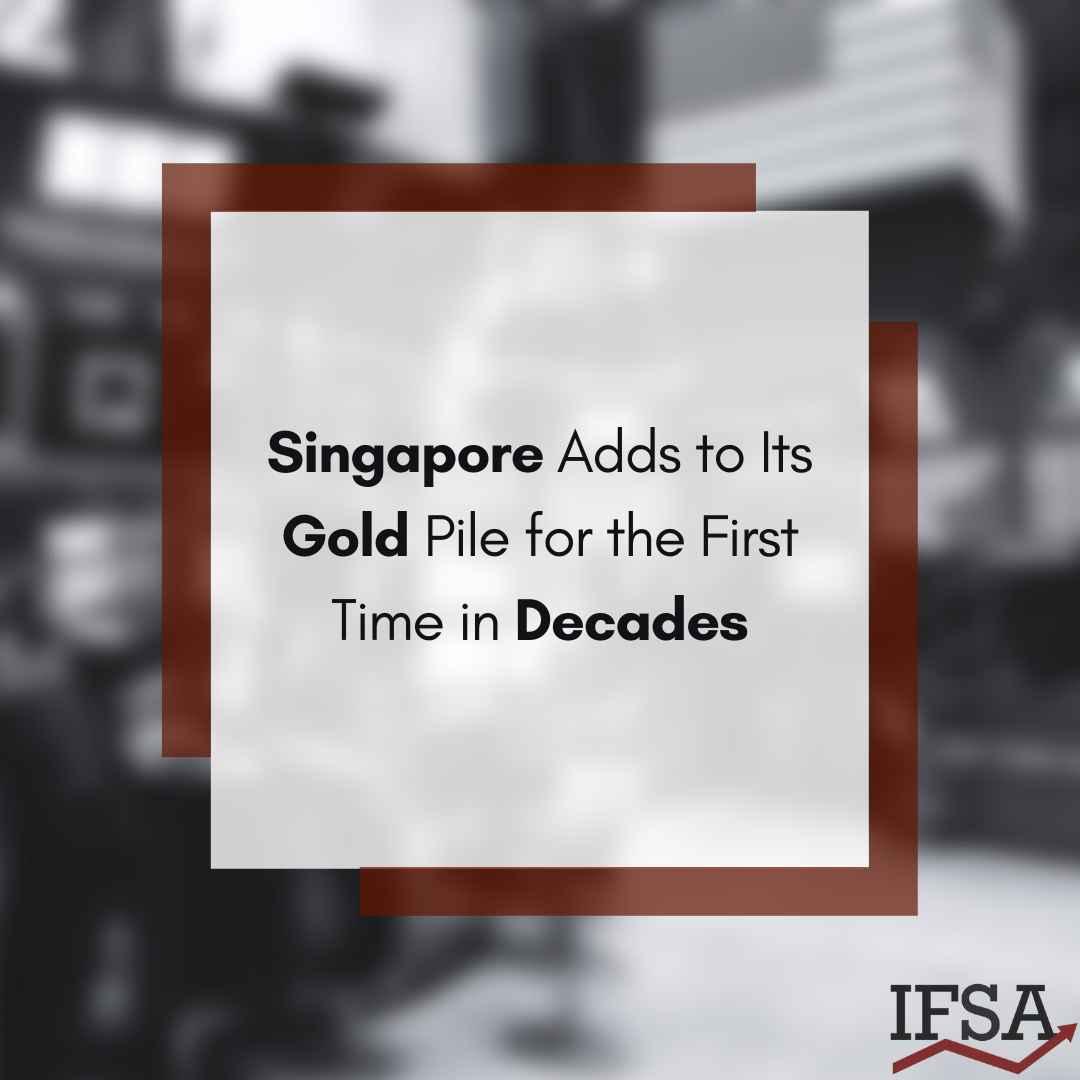 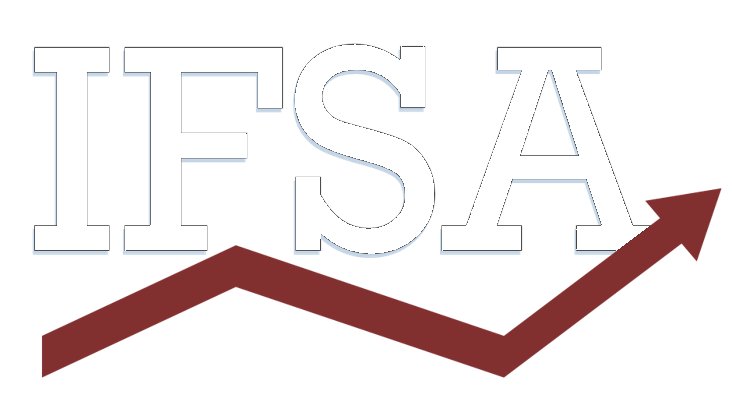 Who we are
What we do
IFSA Network
Our latest news